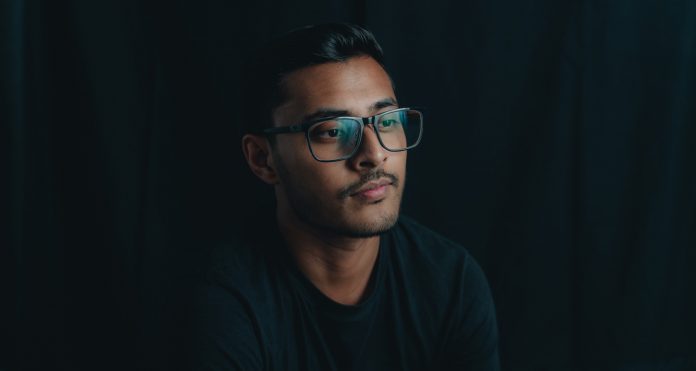 Oliur is a designer based in the UK. He didn’t go to university to learn how to be a designer, he is a self-taught designer. When Oliur was 21 he started selling themes for tumblr. Tumblr is a microblogging and social networking website. He initially started designing themes just for fun. In order to sell his themes he needed to join the tumblr theme garden. It was invite only, you had to be selected to sell your themes.

In 2013 Oliur sent them an email asking if you could sell his themes and they said no. Oliur at the time didn’t know how much money you could make selling themes. Undeterred he continued creating themes for people to use. Eventually tens of thousands of people started using them. One of his free themes has over 70,000 people using it.

In 2014, after getting more experience in developing themes, developing his skills and having more people using his themes Oliur applied again. This time his application was accepted. Straight away the money starting pouring in. Oliur was blown away by the amount he was making. He went from earning very little to achieving up to $30,000 per month in pure profit at the age of 21.

In this interview we spoke to Adam who just started his mobile mechanic business in Dublin. He shares how he got his first customers...
Read more
Entrepreneurship

In this interview we spoke to Carmelo who started his own online shop selling Italian food in Ireland, https://www.siciliainireland.ie. Carmelo talks about how he...
Read more

Natanne on #1 Susan Bourke – From Physiotherapist to Digital Content Creator

ABOUT US
We recommend tools we believe will help you run your business better. In return for recommending some products we are paid commission through affiliates programmes. In every case we will state when we use affiliate links.
FOLLOW US
©